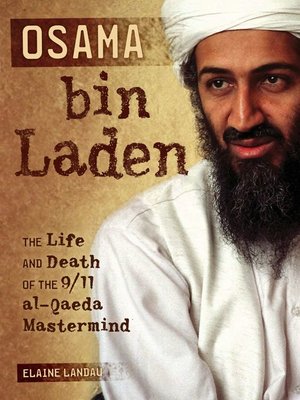 Nearly ten years after the 9/11 terrorist attacks on the United States, an elite team of U.S. special forces stunned the world with a dramatic and daring feat. Shortly after midnight on May 1, 2011, a U.S. Navy SEALs team stormed a compound in Abbottabad, Pakistan, and killed its most-wanted inhabitant—Osama bin Laden, the mastermind behind al-Qaeda. This militant group planned the September 11, 2001, plane hijackings that killed thousands of people when the planes flew into the World Trade Center in New York City and the Pentagon outside of Washington, D.C. The group is also responsible for other terrorist attacks around the world. As the network's leader, Osama bin Laden became the top target in the United States's War on Terror. In this fascinating account, learn more about the leader of the al-Qaeda network and the U.S. efforts that finally brought the world's most feared terrorist to justice.