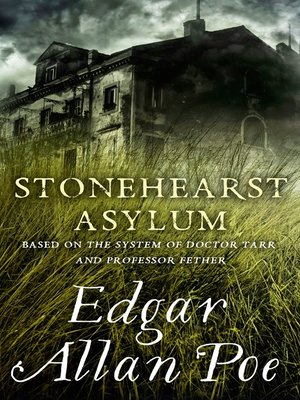 When a young man visits a French mental institution to learn about the hospital's "system of soothing," he is surprised to learn that it has recently abandoned the treatment method. Offered a tour of the grounds, he soon learns the truth about the new methodology put in place since the system of soothing was abandoned.