White is for Witching 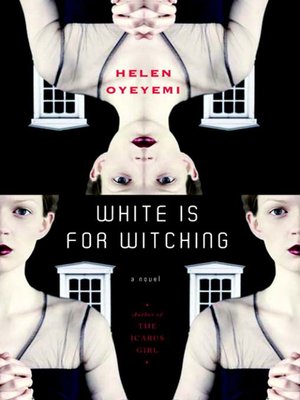 As a child, Miranda Silver developed pica, a rare eating disorder that causes its victims to consume nonedible substances. The death of her mother when Miranda is sixteen exacerbates her condition; nothing, however, satisfies a strange hunger passed down through the women in her family. And then there's the family house in Dover, England, converted to a bed-and-breakfast by Miranda's father. Dover has long been known for its hostility toward outsiders. But the Silver House manifests a more conscious malice toward strangers, dispatching those visitors it despises. Enraged by the constant stream of foreign staff and guests, the house finally unleashes its most destructive power.

With distinct originality and grace, and an extraordinary gift for making the fantastic believable, Helen Oyeyemi spins the politics of family and nation into a riveting and unforgettable mystery.

Fiction Literature
White is for Witching