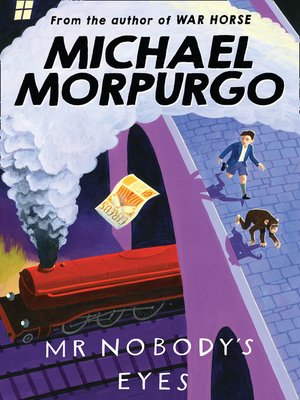 Harry heard the key turn in the lock. He had already made up his mind to run. Harry is in trouble at school, and he doesn't like his stepfather or the new baby. Then he befriends Ocky, a chimpanzee from the circus. Ocky's owner won't mind if Harry borrows her for a bit, will he? But then Harry's stepfather and the police find out. Harry and the chimp are soon on the run!

Former Children's Laureate and award-winning author of War Horse, Michael Morpurgo, demonstrates why he is considered to be the master story teller with this story of a one boy and his bond with mankind's closest relative.