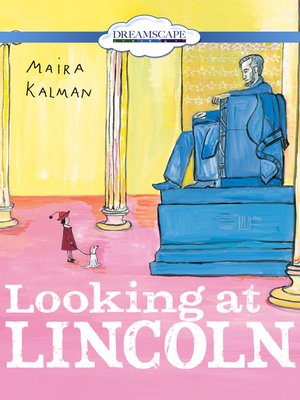 Lincoln's legacy is everywhere - there he is on your penny and five-dollar bill. And we are still the United States because Lincoln helped hold them together. But who was he, really? The little girl in this video wants to find out. Among the many other things, she discovers our sixteenth president was a man who believed in freedom for all, had a dog named Fido, loved Mozart, apples, and his wife's vanilla cake, and kept his notes in his hat.