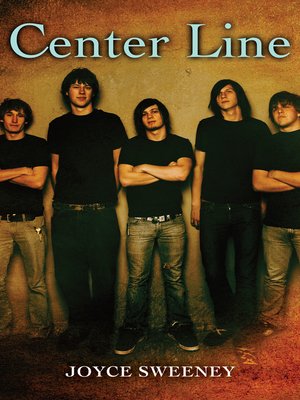 To escape their abusive father, five brothers take to the road
Shawn and his brothers sit around the kitchen table, eating dinner and kidding around. They're just like any other teenagers having a good time—until a groan comes from the living room, and the boys go dead silent. Their father is waking up, and he is angry. When Dad finds out that one of Shawn's brothers scratched the car, he flies into a rage, slapping his son around until the boy has no tears left. It's a horrifying scene—and one they've watched a thousand times before.

That night, Shawn makes a decision. He's running away, and he's taking his brothers with him. They set out on the open road with only as much as they can carry, hoping to find a better life. But as the journey becomes more and more arduous, Shawn realizes that he and his brothers will have to rely on one another if they're going to survive.