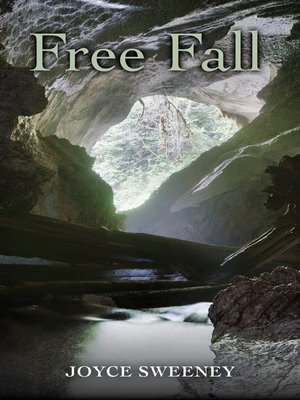 When four boys decide to spend the day exploring a cave, they have no idea that their fun afternoon is about to become a fight for survival
Neil and his best friend, Randy, can't wait to explore a nearby cave for the afternoon. But when Neil's little brother, David, finds out, Neil is forced to bring David and his timid friend Terry along for the ride. What starts out as an exciting expedition soon turns dangerous when the four boys get lost in the cave's labyrinth of winding passages. Neil knows it's not David's fault that they're lost, yet he still lashes out at his brother with every wrong turn, and Randy and David's constant bickering isn't helping to calm his nerves. As tension builds between the boys, Neil and David try to address what they've kept hidden for years: the truth about David that can never be forgotten—or forgiven.

Hopelessly lost, angry, hungry, and terrified, the boys are willing to do just about anything to find a way out of the cave before they end up killing one another. But to escape, Neil and David are going to have to figure out a way to put the past behind them and work together.