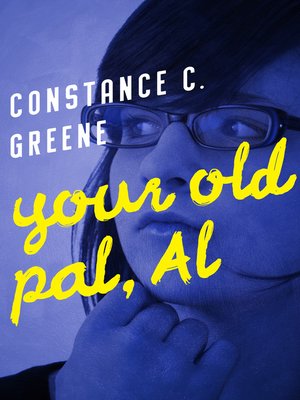 Unwilling to wait for a boy to write to her, Al takes the reins
Al has two big problems in her life, and both have to do with her mailbox—or more specifically, her empty mailbox. A few months ago, her father's new wife promised that Al could spend the summer with them, but Al still hasn't received a written invitation. Even worse, the cute boy she met at her father's wedding said he would write, but Al hasn't even gotten a short note from him. What's a girl to do when she's waiting to hear from a boy? For a girl like Al, it's easy: She'll write to him!
But writing a letter to a boy turns out to be harder than she thought. She can't let him know that she likes him, so signing the letter Your old pal, Al should do the trick, right? Now if she could only work up the courage to send the letter . . .