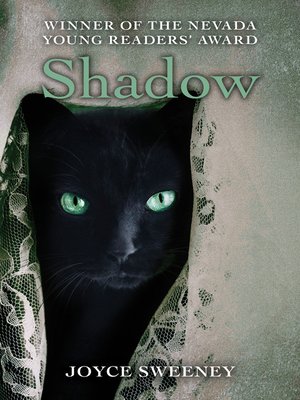 Haunted by visions, a teenage girl sees a window into what's to come
When Sarah's cat, Shadow, is put to sleep, she feels the world crumbling around her. Shadow was her closest companion, and now, just like that, she's gone. Sarah's brother Patrick, in an effort to console her, digs a grave behind the house and holds a funeral. Every afternoon, Sarah sits beside the mound of earth, missing her cat so much that sometimes she feels like Shadow is curled up next to her. She's more right than she knows.

When Sarah's big brother, Brian, comes home to visit, he and Patrick butt heads fiercely. As her family is thrown into chaos, Sarah begins seeing Shadow in visions—dreams that show a dark future for her family, which only Sarah can change. Her cat may be gone, but she will always be by Sarah's side.