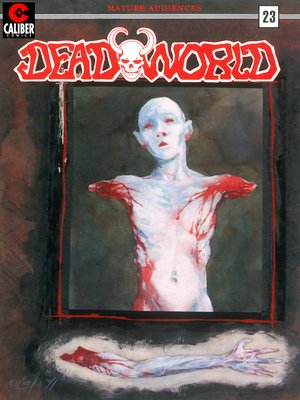 In a flashback to the community city where Dan and Joey were, it is revealed that King Zombie has tortured some of the people and found out about Dan and Joey. That puts him in the hunt of them. Moloch, Reyna, and Deake join up with another paramilitary organization but Moloch is not in charge this time, he is more of a prisoner. The leader of this paramilitary group sides with Reyna as she is willing to let Moloch be killed.