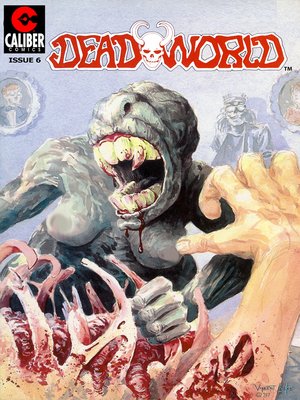 "One of these Days" King Zombie discovers the whereabouts of the teens and unleashes his Grakken creatures to retrieve Deake and kill everyone else. Dan, thought dead, arrives on the scene just in time to save as many of the group as he can. But King Zombie has captured Deake and now instructs him to open the gateway portal to the other dimension so the Earth can finally be consumed under the rule of King Zombie. "It is frightening, haunting, gloomy, grave, and delectably mystifying." -Talking Comics