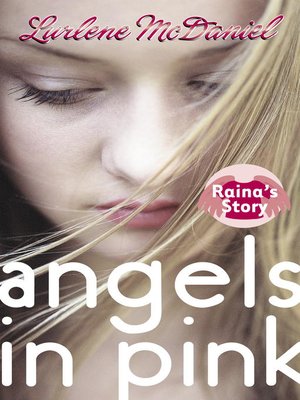 View more libraries...
Raina is happy and relieved that her friends Kathleen and Holly found volunteering at the hospital rewarding. They loved their summers at the hospital so much they will be working for credit during their junior year.
Raina is also looking forward to spending as much time as possible with Hunter during their last year of high school together. Kathleen is still dating Carson, but they are at different schools and she's worried it won't last. And poor Holly's still waiting for her parents to let up on their rules so she can actually go out on a date.
Everything is going well until Raina's old boyfriend Tony shows up and threatens to ruin the thing that matters to Raina the most—her relationship with Hunter. But she isn't the only one with a secret. When Raina's mother reveals her family secret, Raina feels betrayed. Luckily she has Holly and Kathleen to lean on.