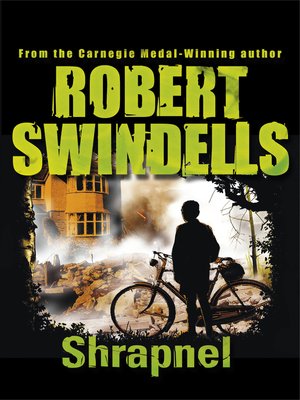 It's the height of World War Two. Britain is being ravaged by bombs and most young men are off fighting. Gordon wishes he was too. Maybe then he wouldn't get bullied for having a cowardly family . . . Gordon's dad didn't serve in World War One, and now his older brother Raymond isn't serving in World War Two - he's gone missing. When Gordon finds a revolver hidden in his house, he tracks Raymond down, but ends up involved in more than he'd bargined for. Raymond enlists Gordon's help to deliver and collect some 'packages'. But is the work actually for the government? And will it have terrible consequences?