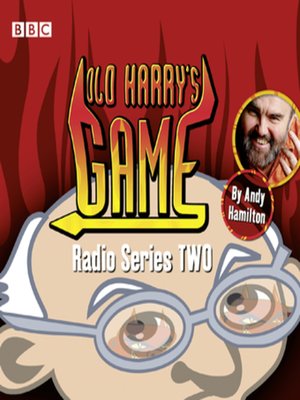 Then Satan has to deal with a rebellion and with human depravity on the increase, Hell's getting over-crowded. It's time for a new assistant. But will Scumspawn (Robert Duncan) get the job?