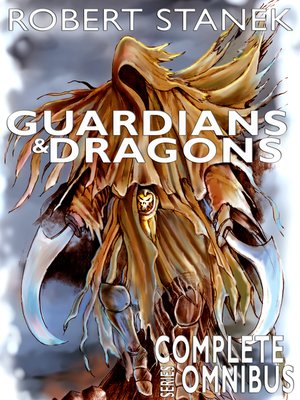 Myth. Legend. Dream. A kingdom torn apart and left for crows. Those exiled plot their return. The conquerors, to exterminate the rebels who remain. Memories born in fire have been cleansed with ice. New heroes born while ancients perish. Guardians & Legends, an epic fantasy quintet, tells the story of the epic adventures that brought hope to those with none in places where men walk in ice and fire. This bundle includes five novels. Robert Stanek's Kingdoms and Dragons books introduced readers to Ruin Mist and the chronicles of the lost ages of the Hundred Worlds penned by Keeper Martin. The Ruin Mist books have gone on to sell over a million copies worldwide and have been translated into many languages. Guardians & Legends connects the ancient past of Ruin Mist with its foreshadowed future, telling an epic fantasy adventure story of tragedy, betrayal, hope, ice, and fire. Whether you are a new reader or already a fan, you can begin your journey into Ruin Mist and the Hundred Worlds right here.