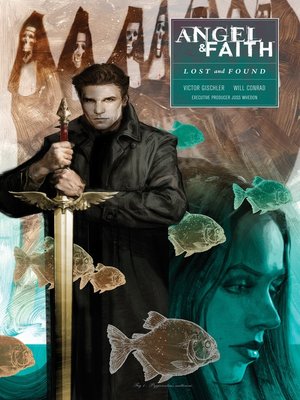 Faith can't resist a Deepscan mission in South America when she discovers that it centers around finding missing demon hunter Riley Finn. Faith and Riley have a past, and the girl has got a guilty conscience. When it becomes clear that a tribe of jungle-dwelling vampires are significant to Riley's disappearance, Faith and her team have to call on their rusty Slayer skills! Across the Atlantic in London's Magic Town, Amy the Rat has been seeking favors, and Angel is on alert—he knows the witch is after more than she's letting on . . .