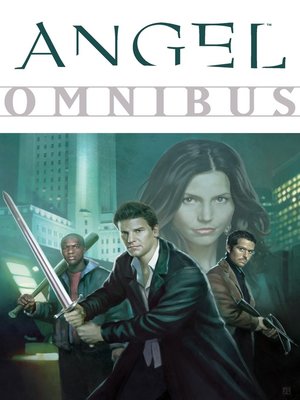 *Chronicles the earliest adventures in the Angel saga!