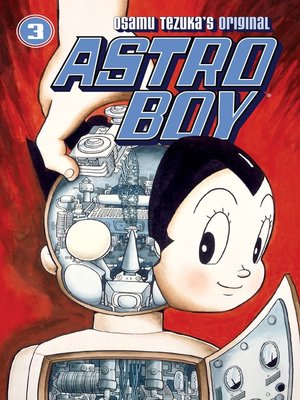 View more libraries...
A timeless comics and animation classic, Osamu Tezuka' Astro Boy is still going strong nearly half a century after its creation, and Dark Horse brings Tekuza's original Astro Boy manga to America for the first time in an English-language edition. In the novel-length &quot;The Greatest Robot on Earth,&quot; a wealthy sultan creates a giant robot to become the ruler of all other robots on Earth. But in order for that to happen, he must defeat the seven most powerful robots in the world, including Astro Boy, who must have his horsepower raised from 100,000 to 1,000,000 to face the challenge! And his sister, Uran, also flies in to lend a helping hand! Plus, in &quot;Mad Machine,&quot; Professor Fuller invents a device that causes other machines to go berserk, and Astro Boy has to save the day!
This volume contains the following stories:
The Greatest Robot on Earth
Mad Machine