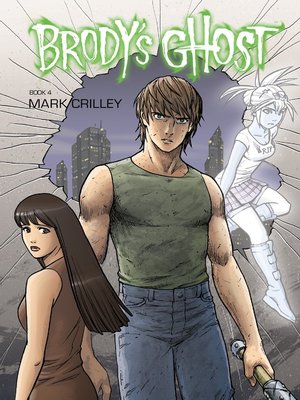 View more libraries...
Brody's racing against time to uncover the identity of the Penny Murderer before he claims his next victim: Brody's exgirlfriend. But he's also found out that Talia, the ghost who set him on this road to justice, has been lying to him from the start.

"Crilley is a great storyteller and artist, and both strengths show here..." &mdash;Detroit News