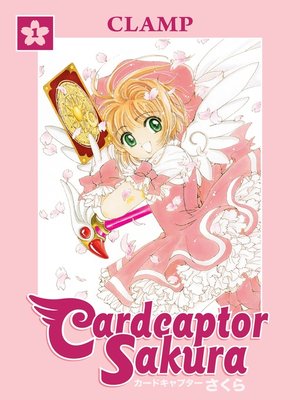 Fourth grader Sakura Kinomoto finds a strange book in her father's library—a book made by the wizard Clow to store dangerous spirits sealed within a set of magical cards. But when Sakura opens it up, there is nothing left inside but Kero-chan, the book's cute little guardian beast . . . who informs Sakura that since the Clow cards seem to have escaped while he was asleep, it's now her job to capture them!

*Cardcaptor Sakura is finally available in omnibus form! In the style of the recent edition of CLAMP's Clover, Dark Horse will use remastered image files straight from CLAMP.

*Cardcaptor Sakura is a shojo saga well known to fans, both through the manga and the anime TV series and movies, released in the U.S. through Geneon.

*The Dark Horse series of CLAMP omnibus editions has truly raised the bar for manga collections!