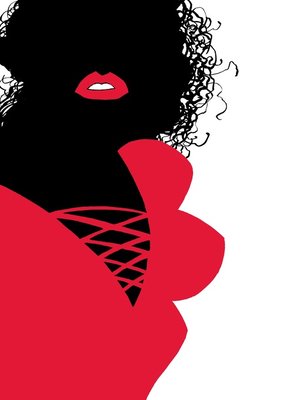 View more libraries...
The Sin City graphic novels are among the most widely acclaimed comics in history, but Frank Miller is also a master of the quick and dirty yarn. Collected in this sixth volume of his crime—comic megahit are all of Miller's Sin City shorts and one—shots, newly redesigned with a brand—new cover by Miller, some of his first comics art in years!

Collecting classics like "Just Another Saturday Night" and "Silent Night," both starring the iconic big lug with a condition, Marv; "The Customer Is Always Right," featured in the Sin City film; and "The Babe Wore Red," starring Sin City's most enduring hero, Dwight; Booze, Broads, and Bullets spans every kind of dark business you might encounter on a cold night in Basin City. It's sure to scratch your Sin City itch again and again, in just that way that makes you itch for more.

With Miller and co—director Robert Rodriguez gearing up for Sin City 2, this third edition is being released at just the right time!

* "The Customer Is Always Right," included in this volume, was the opener of the Sin City film, starring Josh Hartnett as the Salesman!

* With a new look generating more excitement than ever before, this third edition is the perfect way to attract a whole new generation of readers to Frank Miller's masterpiece!