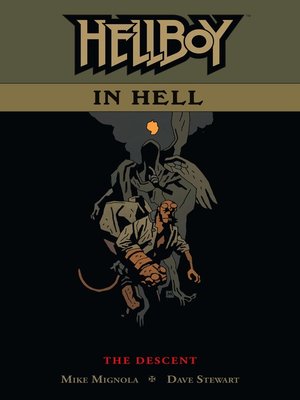 Hellboy creator and comics superstar Mike Mignola returns to draw Hellboy's ongoing story for the first time since Hellboy: The Conqueror Worm. It's a story only Mignola could tell, as more of Hellboy's secrets are at last revealed, in the most bizarre depiction of Hell you've ever seen! Comic Book Resources said, "Hellboy in Hell shows a master returning to his craft and exceeding reader expectations. This is a horror comic that reminds just how good both the genre and the medium can be."