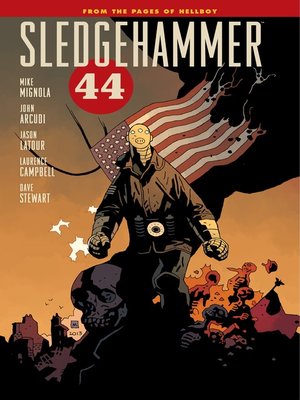 A man in a suit of iron drops from an American warplane onto a French battlefield and unleashes a powerful cosmic force on an army of Nazis, their massive war machine, and their most dangerous agent, the deadly Black Flame! Comics superstar Mike Mignola creates an alternative story of a World War II robot.