The Tale of Genji 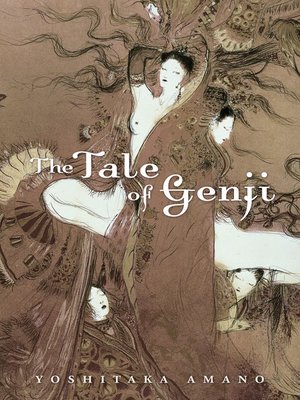 Yoshitaka Amano has been praised around the world for his lush watercolors and evocative work dealing with myth and legend. In The Tale of Genji Mr. Amano brings his considerable talent to retelling one of the most famous of Japanese myths: written by Murasaki Shikibu shortly after 1000 AD and considered by most scholars to be the first novel ever written, The Tale of Genji is the story of the romantic adventures of Genji, the amazingly handsome prince and his many romantic conquests. Told through stunning paintings, Mr. Amano brings this classic story to life for a new generation.

*As one of the most respected stories of all time, The Tale of Genji holds a worldwide place of honor among lovers of myth and legend.

Art Nonfiction
The Tale of Genji