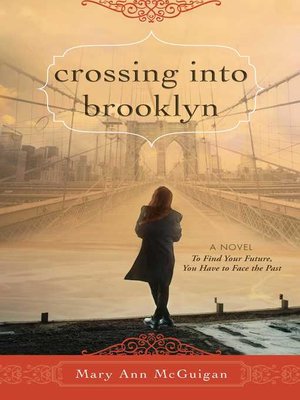 To Find Your Future, You Have to Face Your Past

At sixteen, Morgan Lindstrum has the life that every other girl wants—at least from the outside. A privileged only child, she has everything she could ever want, except her parents' attention. A Princeton physicist and a high-powered executive, they barely have any time for each other, much less for Morgan. Then her beloved grandfather dies, depriving Morgan of the only stable figure in her life. If that's not enough, she suddenly finds out he was never her grandfather at all. To find out the truth about her family, Morgan makes her way to Brooklyn, where she meets Terence Mulvaney, the Irish immigrant father who her mother disowned. Morgan wants answers; but instead of just satisfying her curiosity, Mulvaney shows her the people in his condemned tenement building, who are suffering and have nowhere to go. He challenges her to help them, by tearing away the veil of shame, and showing her wealthy parents and her advantaged circle of friends a world they don't want to know exists. The temptation to walk away from this ugly reality, as her mother did, is strong. But if she does, can Morgan ever really leave behind what she learned when she crossed into Brooklyn?