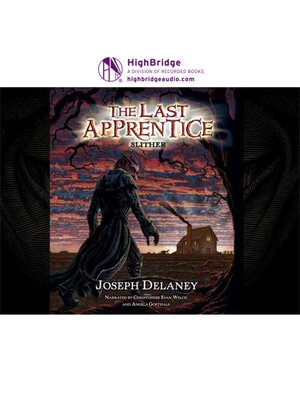 The inspiration for a major motion picture, Joseph Delaney's Last Apprentice novels deliver unparalleled supernatural adventure. A stand-alone story, Slither stars one of the series' most popular and villainous characters. Slither is always thirsty for blood and he has the local villagers all frightened of him. But when a dying farmer strikes a terrifying bargain with this monstrous creature, Slither is set on a quest that will alter his future in profound ways.