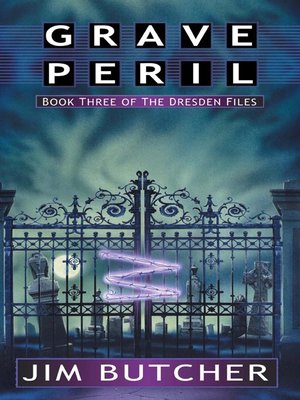 Harry Blackstone Copperfield Dresden has had a rough couple of weeks. As the only openly practicing professional wizard in the Chicago area, he has squared off against a multitude of supernatural bad guys. Harry has won the day against demons, poltergeists, sorcerers, trolls, vampires, werewolves, and even an evil faerie godmother. You might think nothing could spook him. You would be wrong.

His closest friends are being targeted. The net is closing in. Harry must find a solution soon or find this is one nightmare from which he will never waken.