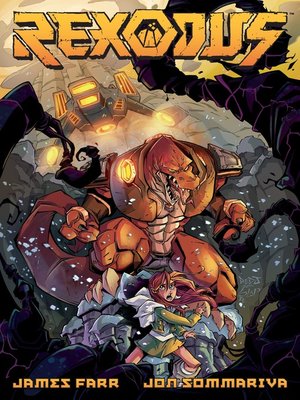 View more libraries...
64.9 minutes from now, a human paleontologist will make an earth-shattering discovery that will not only rock the foundation of modern science, but also bring the worlds of both humans and dinosaurs crashing back together with a vengeance.
64.9 million years ago, dinosaurs—far more advanced than fossilized bone fragments would ever reveal—ruled the earth. Their civilization evolved, unchallenged, until the Black Blood emerged . . .