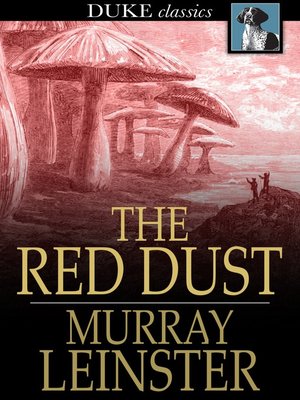 Murray Leinster's science-fiction novella The Red Dust is a sequel to his previous story, The Mad Planet. In the future, humans are no longer running things on Earth. Instead, a race of giant insects has taken over, forcing subservient humans to regress to a primitive state. But a new danger is on the horizon that could mean the end for everyone.