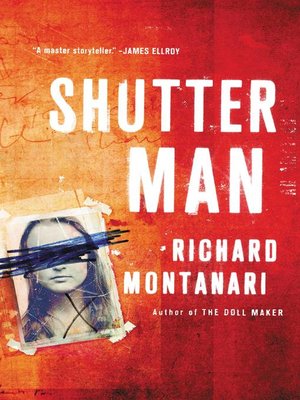 View more libraries...
Plagued with a rare disease that prevents him from recognizing faces, Billy carries a photograph in his pocket that is his only way of identifying his next target. Killing is in Billy's bloodline, as a member of Philadelphia's dangerous Farren crime family.
While Billy stalks Philadelphia, Detective Kevin Byrne is assigned to a series of bizarre home-invasion cases and is joined by his former partner-turned-assistant district attorney, Jessica Balzano. Their investigations circle Byrne's childhood neighborhood of Devil's Pocket, and they find themselves revisiting a crime from Byrne's past that has haunted him for decades. What Byrne witnessed as a child in Devil's Pocket jeopardizes the Farren family — which makes him the next target on Billy's hit list. A multigenerational story of hardship, guilt, and redemption, Shutter Man is Byrne and Balzano's most tense and personal case to date.
One of The New York Times's 10 Best Crime Novels of 2016