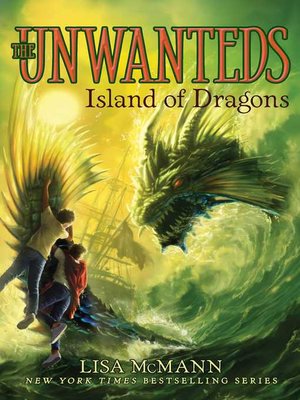 View more libraries...
Twins Alex and Aaron Stowe are put to the ultimate test to fulfill their destinies and save both Quill and Artimé from the deadliest enemy the cities have ever faced in the thrilling conclusion of the New York Times bestselling Unwanteds series, which Kirkus Reviews called "The Hunger Games meets Harry Potter."
Head mage Alexander Stowe and his friends successfully fended off the latest threat to their magical world of Artimé with the help of a surprise ally. United at last, they're exploring exciting new territory. But old enemies have secretly been plotting against them, and danger strikes when they're most vulnerable.

Now Alex must lead his people in a final epic battle, one they can't hope to win alone. Loyalties will be tested, and powerful new abilities will emerge on both sides of the war that could change everything.

Will Artimé finally know peace or will all that Alex and his people have fought for be destroyed forever?