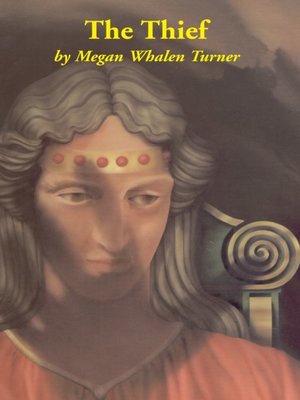 Gen, the young thief, spends his time pacing restlessly in the king's prison. Chains on his arms and legs don't permit him to move very far. If only he hadn't bragged about stealing the monarch's ring, he wouldn't be here now! When the royal scholar summons Gen to his office, he has a surprising proposal for the prisoner—steal a marvelous treasure for the kingdom and earn his freedom—but fail, and pay with his life. Escorted by four hostile guards, Gen sets off on a thrilling journey so filled with adventure and intrigue that the gods themselves must be involved. With colorful characters and a light sprinkling of gritty language, critically-acclaimed author for young adults Megan Whalen Turner creates an original pantheon of gods and goddesses and deftly weaves tales of their exploits into Gen's own exciting story. Jeff Woodman's dramatic narration will transport young adults to a world filled with heart-stopping suspense and enchanting splendor.