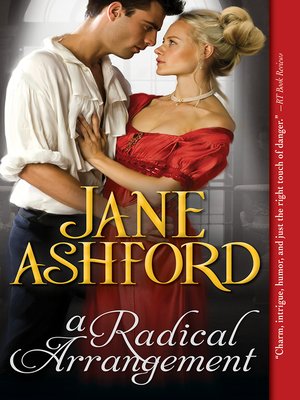 Sir Justin Keighley is all wrong for a proper young lady like Margaret Mayfield. Everyone knows he is shocking in his opinions, arrogant in his manner, and completely without respect for the common decencies of civilized society. Margaret absolutely will not marry him—no matter what her parents say.

Margaret was everything Sir Justin detested in a woman—timid, sheltered, and obedient to a fault. It's not until she runs away from him that he finds he must give chase. Margaret is discovering she can be bold and rebellious—intrepid enough to do what she must, and more exciting than Justin ever imagined possible. She's the last woman he would have expected to lead them both into uncharted territory...

Praise for The Bride Insists: