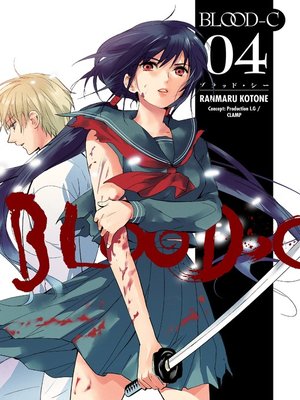 View more libraries...
Expanding on the film Blood-C: The Last Dark! After the obliteration of her friends and small-town existence, Saya regains all memories and reverts to her true self—allowing her to seek vengeance! Now in Tokyo, Saya joins a group with the same goal: To destroy Fumito and his organization!