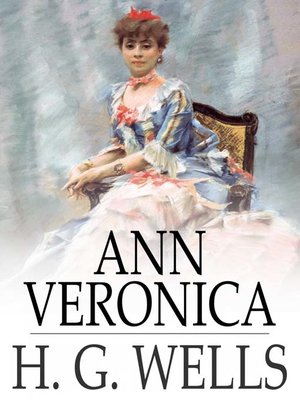 H. G. Wells' Ann Veronica, first published in 1909, looks at political and feminist issues of the time. It's heroine goes from being a naive young girl into becoming a picture of the New Woman. The novel caused a stir when it was released because of the main character's feminist outlook and because her name was similar to Amber Reeves, with whom Wells was thought to be having an affair.