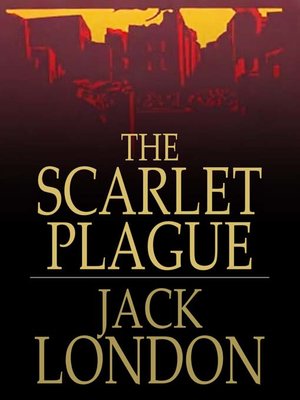 It is the year 2072, sixty years on from the scarlet plague that decimated the earth's population. As one of the few who knew life before the plague, James Howard Smith tries to impart what he knows to his grandsons while he still can. Jack London's visionary post-apocalyptic novel The Scarlet Plague was written in 1912.