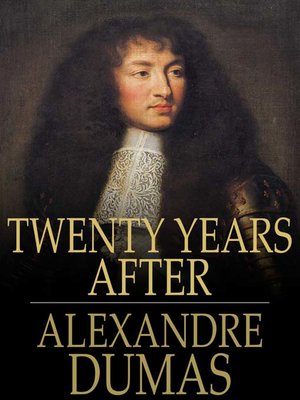 Twenty Years After is the second of the d'Artagnan Romances, following The Three Musketeers. It is set during the early reign of King Louis XIV in France and the English Civil War in England, leading to Cromwell's victory over King Charles I. The musketeers fight valiantly to protect their monarch, and many previous characters or their children are reprieved from the first novel.