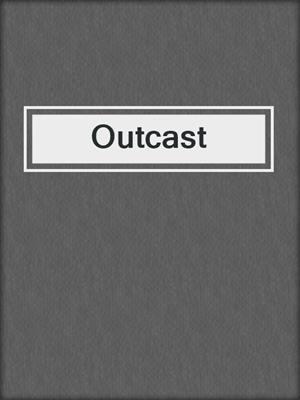 Sold into slavery when his planet was destroyed, Lynx was enslaved in a harem. He is a favorite due to his feline gene, which gives him remarkable sexual powers, but after ten years, Lynx is exhausted.

Thrown out without a penny, Lynx is bitter and anti-female. He emigrates to a new planet but can only find a job with a female rancher.

Bonnie's boyfriend has left with all their money and she needs help with the ranch. Lynx is cynical, but honest, and though he has made it clear that he wants no part of a romantic relationship, Bonnie can't resist him. She finds out about his impotence and becomes determined not to let such a beautiful and sensual young man go to waste.

"Brooks presents a nice futuristic story with some interesting worlds and Aliens in this Cat Star Chronicles offering. Fascinating world customs, a bit of a mystery and the relationship between the hero and heroine make this a very sensual romance... the hero is quite interesting, and the heroine a strong, independent woman." —The Romantic Times

"A compelling tale of danger, intrigue, and sizzling romance!"—Candace Havens, author of Like a Charm