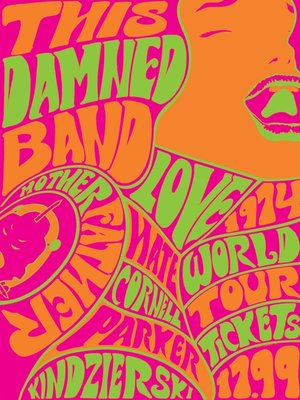 View more libraries...
Motherfather are 1974's biggest rock act. They strike a pose of "worshipping the devil" only to find that they're actually... worshipping the devil. It's one heavy trip. Man. As told to a documentary camera crew, this is the story of their world tour... with the band's souls at stake.