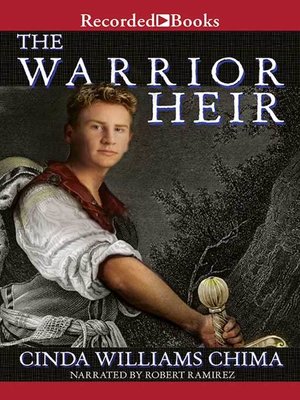 Author Cinda Williams Chima perfectly weaves fantasy elements into the life of a typical American teenager in this stunning novel that was a Book Sense Summer Pick and was named to VOYA's Best Science Fiction, Fantasy & Horror List. Jack Swift thinks he's a regular 16-year-old, but he's about to learn that's not true. In fact, he is descended from an ancient line of magical warriors who are raised for one purpose—to fight another warrior to the death. "Hard to imagine it being any better written..." –VOYA