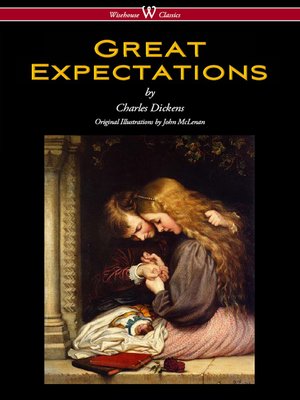 "GREAT EXPECTATIONS" is Charles Dickens' thirteenth novel and his penultimate completed novel; a bildungsroman which depicts the personal growth and personal development of an orphan nicknamed Pip. It is Dickens's second novel, after David Copperfield, to be fully narrated in the first person. The novel was first published as a serial in Dickens's weekly periodical All the Year Round, from 1 December 1860 to August 1861. In October 1861, Chapman and Hall published the novel in three volumes.