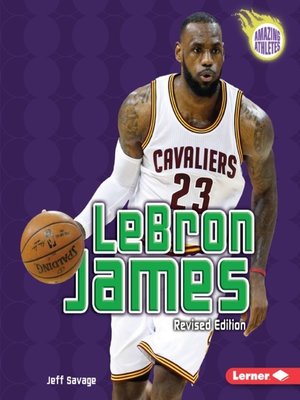 LeBron James has been a National Basketball Association (NBA) superstar since he joined the Cleveland Cavaliers as a teenager in 2003. In 2010, after turning Cleveland into a winning team, LeBron left his hometown to play with the Miami Heat. In Miami, LeBron and his teammates won the NBA Finals in 2012 and 2013. In 2014, LeBron returned to Cleveland to try to bring a championship to the city. Read all about LeBron's remarkable journey.