Tigress and the Dragon 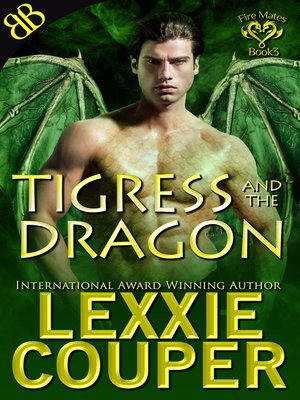