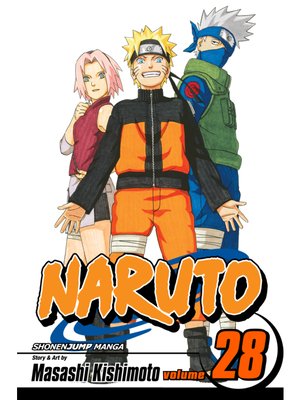 It's been two years since Naruto left to train with Jiraiya. Now he reunites with his old friends to find out he's still not the most accomplished of his former teammates. But when one of them is kidnapped, it's up to Naruto to prove he's got the stuff to save them! Rated: T