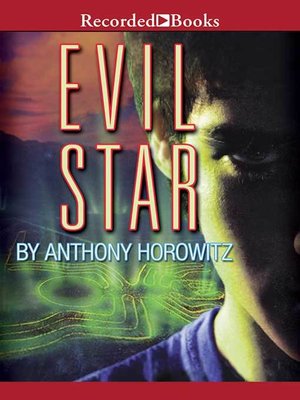 When Matt closed Raven's Gate, an ancient portal to the world of evil, he thought the trouble was over. But sinister forces are still hot on Matt's trail and will stop at nothing to destroy him. Somehow five children from across the globe must join forces, as the threat of the Old Ones still looms near. Now Matt and the second of the five, Pedro—who speaks no English—must find the second gate in the lost city of the Incas before the evil star rises.