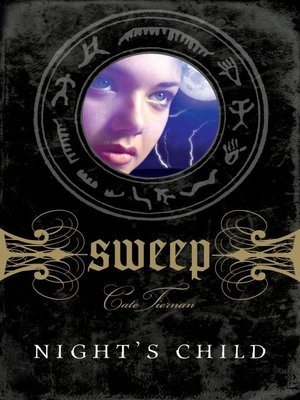 Twenty years ago, Morgan Rowlands was the most powerful young bloodwitch to come around in generations—making magickal discoveries, facing and conquering unimaginable evil, and surviving a devastating betrayal. Her daughter, fifteen-year-old Moira, knows there's more to her mother's past than she's been told. And the secrets that lie in Morgan's heart could destroy Moira's entire world. When Moira learns two painful truths about her family, she begins to put the puzzle together—and realizes that someone close to her is in grave danger.