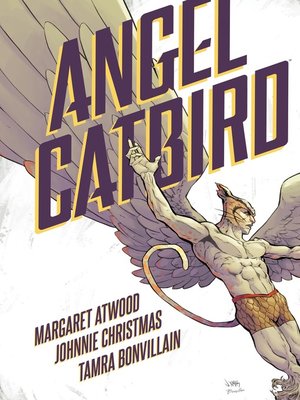 On a dark night, young genetic engineer Strig Feleedus is accidentally mutated by his own experiment and merges with the DNA of a cat and an owl. What follows is a humorous, action-driven, pulp-inspired superhero adventure— with a lot of cat puns.

Lauded novelist Margaret Atwood and acclaimed artist Johnnie Christmas collaborate on one of the most highly anticipated comic book and literary events of the year!

Published in over thirty-five countries, Margaret Atwood is one of the most important living writers of our day and is the author of more than forty books of fiction, poetry, and critical essays. Her work has won the Man Booker Prize, the Giller Prize, Premio Mondello, and more. Angel Catbird is her first graphic novel series.