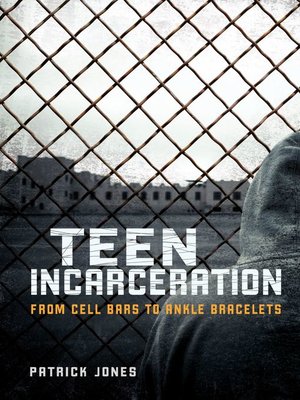 In the United States, the conversation about teen incarceration has moved from one extreme to another. For centuries, execution of juvenile offenders was legal. By the twenty-first century, the US Supreme Court had moved closer to banning all executions of minors, regardless of the severity of the crime. Since the 1990s, the US juvenile justice system has moved away from harsh punishment and toward alternative evidence-based models that include education, skills building, and therapy.