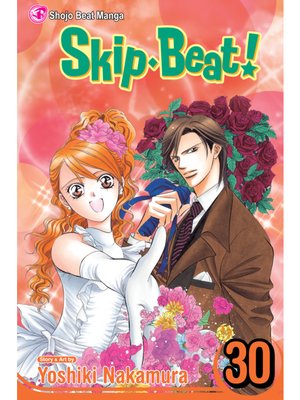 Ren's new cast mate Taira Murasame used to be a biker, and he sees show biz as just another gang to get to the top of. Normally Ren would have no problem dealing with a punk, but his role as BJ requires him to tap his darkest depths. When Murasame and Ren have to fight on camera, can Ren remember that it's only acting?! Rated: T