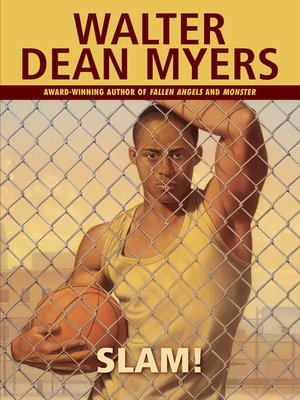 Seventeen-year-old Greg "Slam" Harris can do it all on the basketball court. He's seen ballplayers come and go, and he knows he could be one of the lucky ones. Maybe he'll make it to the top. Or maybe he'll stumble along the way. Slam's grades aren't that hot. And when his teachers jam his troubles in his face, he blows up. Slam never doubted himself on the court until he found himself going one-on-one with his own future, and he didn't have the ball.